Rangers, league winners of the Scottish Premiership for the first time in ten years after a tumultuous ride through liquidation, re-establishment, and promotion from the fourth tier of Scottish football, are back in the UEFA Champions League for the 2021/2022 season. Steven Gerrard’s men thoroughly deserve to be where they are. Their domestic exploits over the last couple of seasons have shown they are difficult to beat and productive going forward. However, unlike Celtic in recent years, they have displayed an effectiveness in their continental efforts too: achieving back-to-back quarter-final appearances in the Europa League, losing to Bayer Leverkusen in 2019/2020 and then to Slavia Prague. The Gers are a hardworking, underdog team. They can win ugly and win well. Everything the club have done to build a squad for Gerrard to coach and maximise the performances of has led to this chance to make it to the UEFA Champions League proper. What are their chances? 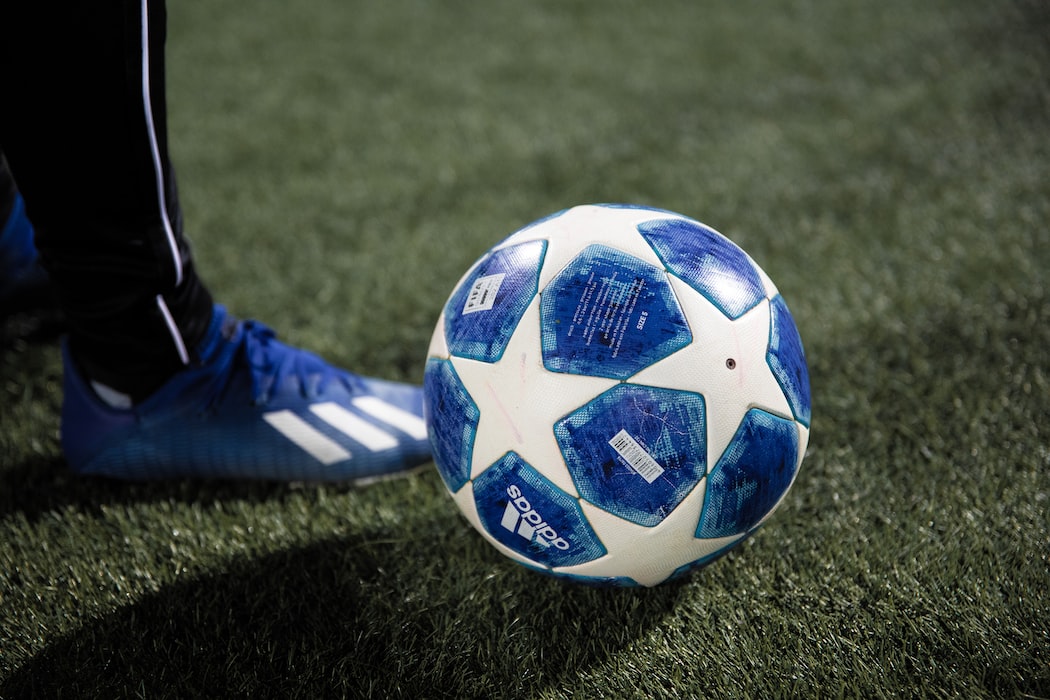 Rangers enter the UEFA Champions League at the Qualifying Stage’s third round in the champions path. After the draw, they will either face Malmö of Sweden or HJK Helsinki of Finland. Malmö, theoretically, with offer a more of a challenge than the Finnish champions, but neither team should be underestimated. They will play in Sweden for the first leg before returning to the Ibrox for the second. Morelos will be familiar with HJK Helsinki, having spent eighteen months there before signing for Rangers in 2017. Fans of the Football Manager game series will recognise Anel Ahmedhodzic turning out for Malmö, as he regularly becomes a world-class centre-back. It is also the team Zlatan Ibrahimovic first made his name, before moving onto Ajax and numerous other heavyweights. It’s that time in the tournament where favoured names come to the fore.

It's also the time in the tournament where experts provide context. Odds are a good barometer for understanding the overview of a matchup. Punters can head to sites like OLBG.com to scout betting offers for first time customers and to read betting tips to better grasp lesser-known teams like Malmö and HJK Helsinki. With Rangers in the third-round and the other two sides needing to qualify for it, obviously Rangers will be odds-on to head into the playoffs. The Swedish side scraped through their tie against Latvian champions Riga 2-1 and currently sit top of the Allsvenskan, four points clear. HJK Helsinki had an easier ride, beating Buducnost 7-1 on aggregate, and are six-points ahead of second place in the Veikkausliiga. Both teams have talent.

In the playoff-round, Rangers path will be easier or harder depending on how they’ll be seeded. Currently, Red Bull Salzburg (seeded) and Brøndby (unseeded) are the only guaranteed teams in the round yet, on the brink of group-stage qualification.

If Rangers don’t win this third-round tie, they will fall into the champions path of the UEFA Europa League play-offs. This consolation prize will obviously feel like a failure. If they lose in this play-off round, they will still play in the group stage of a European competition, but it’ll be the UEFA Europa Conference League, which is the latest competition to be created by UEFA, in a bid to give more entertainment to fans and chance of success to those on the periphery of the Europa League and Champions League. It could set the season off on the wrong foot.

Rangers have had a relatively quiet off-season. They’re squad hasn’t changed too drastically as yet. Rumours continue to fly around, particularly about departures, but nothing has materialised – though there is plenty of time for something to happen, of course.

Alfredo Morelos, the maverick talent on the team, whose skills and age look like they would transfer well to a ‘bigger’ side, has been at the centre of transfer rumours and guesses for the past two seasons. This summer, Porto are supposedly in the best position to acquire Morelos’ signature. However, Rangers are appearing to stand firm, insisting Morelos, the bullish striker who has scored many important goals during his Gers career, is not for sale, with Gerrard wanting to keep hold of him for their Champions League campaign. Fashion Sakala has come into the Rangers’ fold for a free transfer from Oostende, and the twenty-four-year-old is the right profile to take some centre-forward minutes should Morelos indeed leave, but Sakala played the bulk last season in wide areas of the Belgium side, so Gerrard may see him as a rotational option, as opposed to a Morelos replacement.

Glen Kamara, who played a key role in Finland’s Euro 2020 campaign, is also the star of notable transfer rumours, with Watford and West Ham interested suitors wanting to take the press-resistant centre-midfielder to the Premier League. The twenty-five-year-old is a key member of the title-winning squad, and a popular member of the team. His skills are unique, in that he can capably disrupt opposition possessions, keep the ball under difficult situations, and is safe with his passing. However, this type of midfielder is becoming more common and sought-after in the game – with PSG’s Gini Wijnaldum serving as the exemplary case in recent seasons, helping Liverpool to achieve everything they possibly could. John Lundstram has come in from Sheffield United on a free transfer. He is not a Glen-Kamara profile. Lundstram is riskier, more of a box-threat. However, whether that will see a re-jigging of Rangers’ midfield three, with someone like Kamara – if not Kamara himself – becoming more integral to the team’s balance, especially as Scott Arfield and Steve Davis age, and Ryan Jack’s injuries continue to be an issue.

All in all, the squad hasn’t changed too much, which bodes well, as Gerrard’s intense pressing system and Christmas-tree shape means that synergy and familiarity are important to success.

Rangers will, obviously, be going for everything this season. However, for a side like Rangers, qualifying for the Champions League Group Stage means a windfall of cash and the pulling-power to keep some important players on their books. Not only that, it means that the season has some spice, with Rangers competing to retain their title and show what they’re capable of in the Champions League against some of the best teams in the world, with a very outside chance that they get drawn against Gerrard’s beloved Liverpool. These are the games which confirm success.