Despite being one of the strangest years on record, the 2020-21 football season has drawn to a close across the UK, crowning brand new champions and relegating some shock names to the back of the pile. 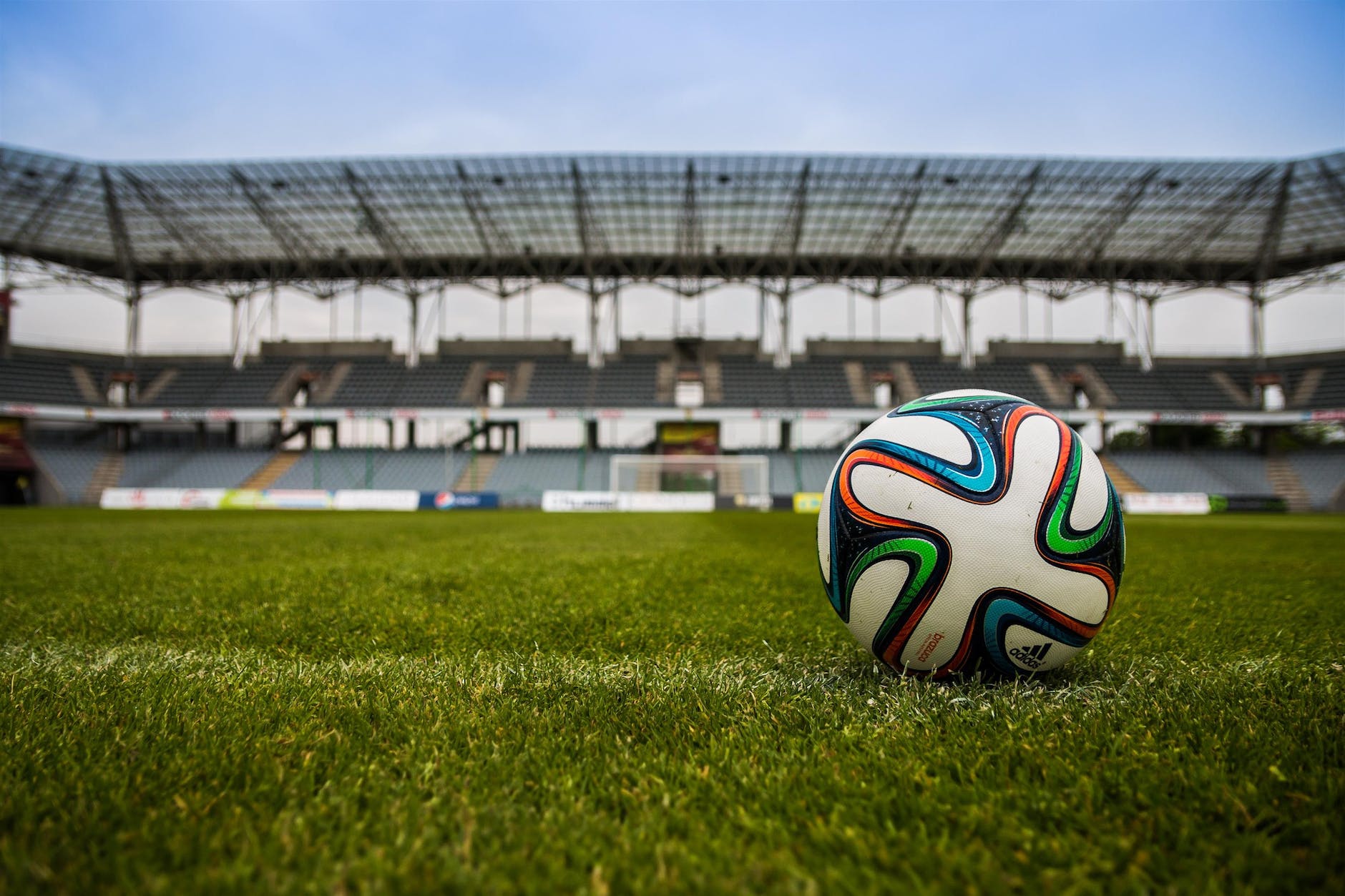 We saw the eighth season of the Scottish Premiership play out, the formation of a new European League and new Premier League champions take the trophy. With the Gers now reigning supreme across all of Scotland, let's take a look back at some of those key moments from the 20-21 Premiership, as well as major developments from the rest of the UK to have occurred this season.

Heading into the season, defending champions Celtic had high hopes of cinching a tenth successive Premiership title. However, Gerrard and the Light Blues had other plans.

On March 7th 2021, the Gers won their 55th Scottish Championship and the title after Celtic fell flat 0-0 away against Dundee United. With six games still remaining in the season, this was the first time on record that a team had won the championship so early.

The Rangers’ victory wasn’t to end there, however. Come May 15th and the team racked up a couple more entries in the history books, having played the entire Premiership campaign without dropping a single game. After defeating Aberdeen 4-0 – ten years to the day the team were last crowned champions – the Gers came to the end of a momentous climb from the depths they’d sunk to the top echelons of Scottish football.

Alongside that perfect season score (including a massive 25 points over Celtic), Gerrard and his boys also set a brand new clean-sheet record in the premiership with 26 shutouts, as well as a new low record for the number of goals conceded (13, beating Chelsea’s 2005 benchmark of 15).

With Celtic slipping down the rankings at the end of the season to second place, the third sport was clinched by Hibernian – some sixteen years after they last managed to do so. The Leith club did come in ahead of Aberdeen but missed out on winning the Scottish Cup to Perth’s St. Johnstone.

Hamilton Academical F.C were assigned the bottom spot and relegated to the Scottish Championship for the 21-22 season, where they’ll take on Kilmarnock after they lost their top league spot to Dundee during the play-off final. 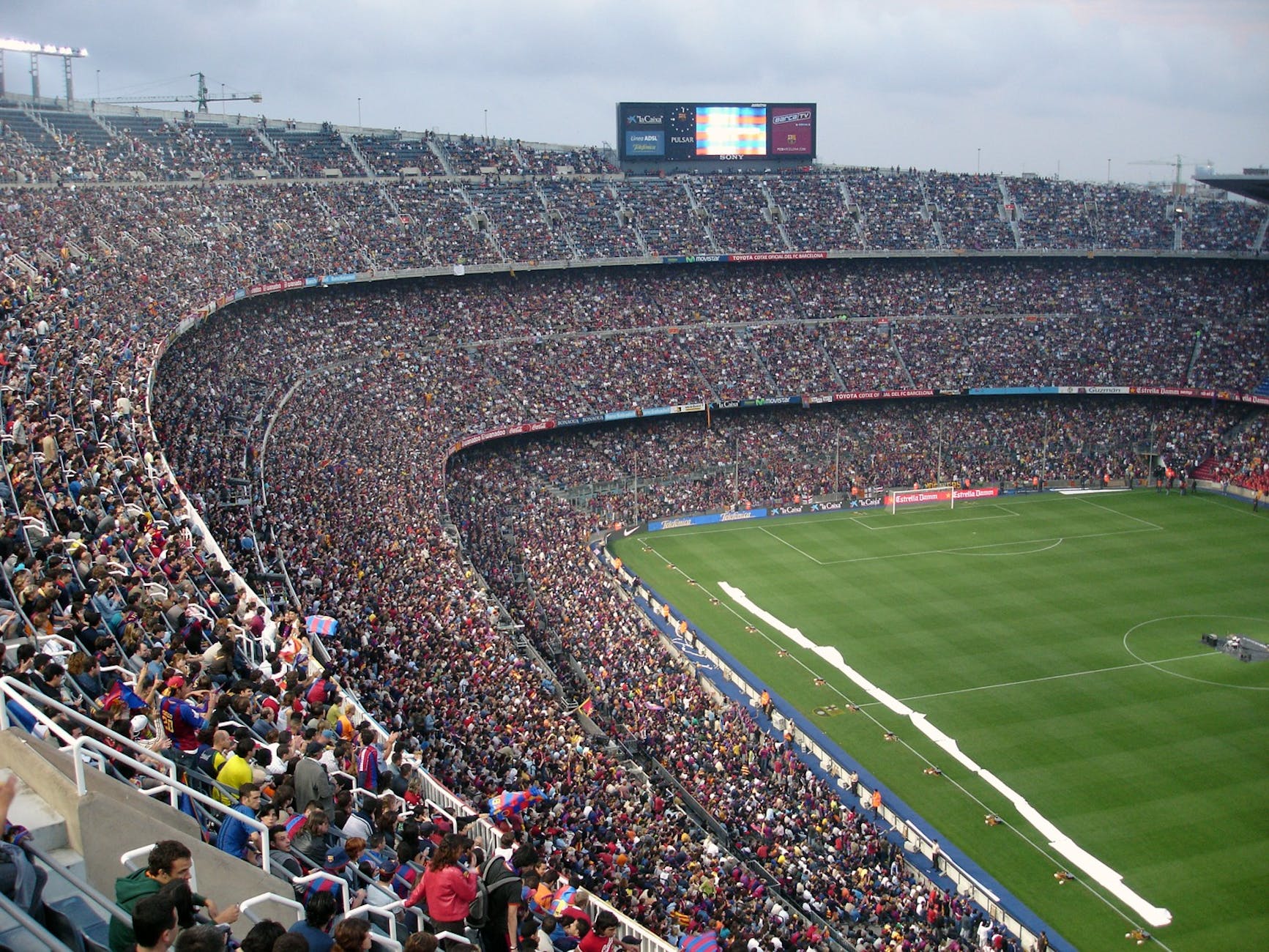 The 20-21 season also saw the formation of a brand new European league that has left UK footie fans abroad scratching their heads in confusion. Despite the moniker, the Europa Conference League is not the Europa League (or the Champions League, for that matter).

Of all the teams to have qualified for this third-tier league, the honour went to Tottenham Hotspur after managing to beat Leicester City during their final Premier League match.

Speaking of Spurs, after a dire season, José Mourinho was memorably ousted from the club in April this year. He made waves last October after expressing his opinions about the fixtures-heavy season Spurs experienced, but was it really the workload that caused them to drop behind by a shocking 20 points?

Spurs fans are hoping this new qualification will at least boost the team’s morale, as they join the likes of Villarreal, Union Berlin, Rennes, and Roma. The latter of which happens to be Mourinho’s newest club.

As for who’ll be taking over the helm at Spurs from interim Ryan Mason, despite names like Gerrard and former boss Mauricio Pochettino being thrown into the mix, speculation abounds that the team could soon be appointing an “unknown quantity” as club manager.

Elsewhere in the UK

Meanwhile, throughout the rest of the UK, there have been ups, downs, and all-around off-centre moves during the 20-21 season.

In the Premier League, Manchester City clinched the trophy after beating Everton 5-0. Man City were unable to make it a double, however, as Chelsea took the Champions League trophy for the second time.

In April, Bramall Lane’s Sheffield United became the first confirmed team to be relegated to the EFL Championship after losing to Wolverhampton. They were soon followed by West Bromwich Albion, who lost 3-1 away to Arsenal; while Fulham took the final relegation spot thanks to a 2-0 loss against Burnley.