Is it coincidence that Gerrard and Klopp both signed new contracts until 2024? 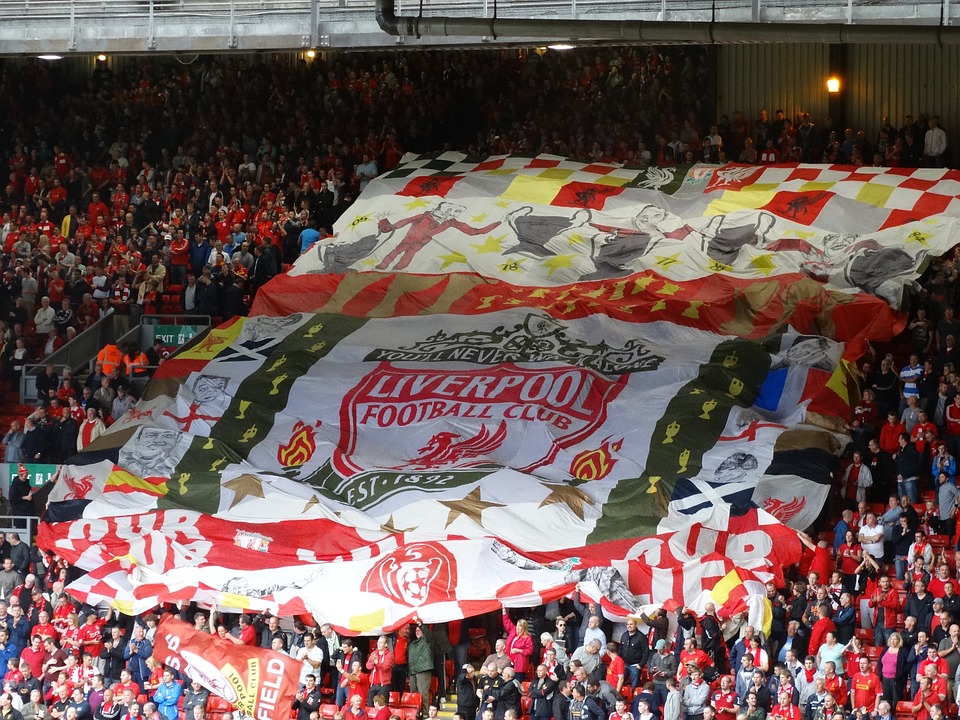 Could the Anfield Kop be seeing Gerrard in the home dugout in 2024/25?

The uncertainty surrounding the future of Liverpool boss Jurgen Klopp has finally been put to bed – at least for another four or five seasons. The former Borussia Dortmund coach has put pen to paper on a new long-term contract, keeping him at Anfield until 2024. It brings an end to the rumours and conjecture stating that Klopp was ‘fed up with English weather’, but it doesn’t put a stop to the rumour mill surrounding his future replacement.

That’s because former Liverpool midfield maestro and current Glasgow Rangers boss Steven Gerrard also agreed a new long-term contract on the very same day. The year of the end of his new deal? 2024. Is it a coincidence that both Klopp and Gerrard agreed new deals until the summer of 2024 at the same time? Most sceptics think not. The new deal for Gerrard is even more puzzling when you consider his previous deal was not due to expire until 2022. However, if Gerrard believes Ibrox is the right place for him to be to earn his stripes before taking on the club where his heart undeniably lies, who can blame him?

Gerrard is the clear favourite to replace Klopp in 2024

Most bookmakers make Gerrard the undeniable favourite to take over at the Anfield helm when Klopp decides to call it a day and return to Germany. There's still plenty of unfinished business for Klopp yet, however. Although the Reds are tipped to reach the final of the Champions League again based on the latest odds, Klopp will almost certainly be prioritising Liverpool's title tilt, securing the club's first league title in the post-Premier League era.

Ahead of the hectic Christmas period in the English Premier League, Liverpool have had a trip to Doha getting in the way of their title aspirations. As last year’s Champions League winners, the Reds flew to Qatar to represent Europe in the World Club Cup, inching past Mexican side Monterrey in the semi-finals to reach the final. Nevertheless, maintaining that winning mentality will be seen as the main positive of the trip by Klopp, with a Boxing Day clash against second-placed Leicester already being dubbed a ‘title decider’.

Gerrard’s attentions turn to Celtic Park on the 29th 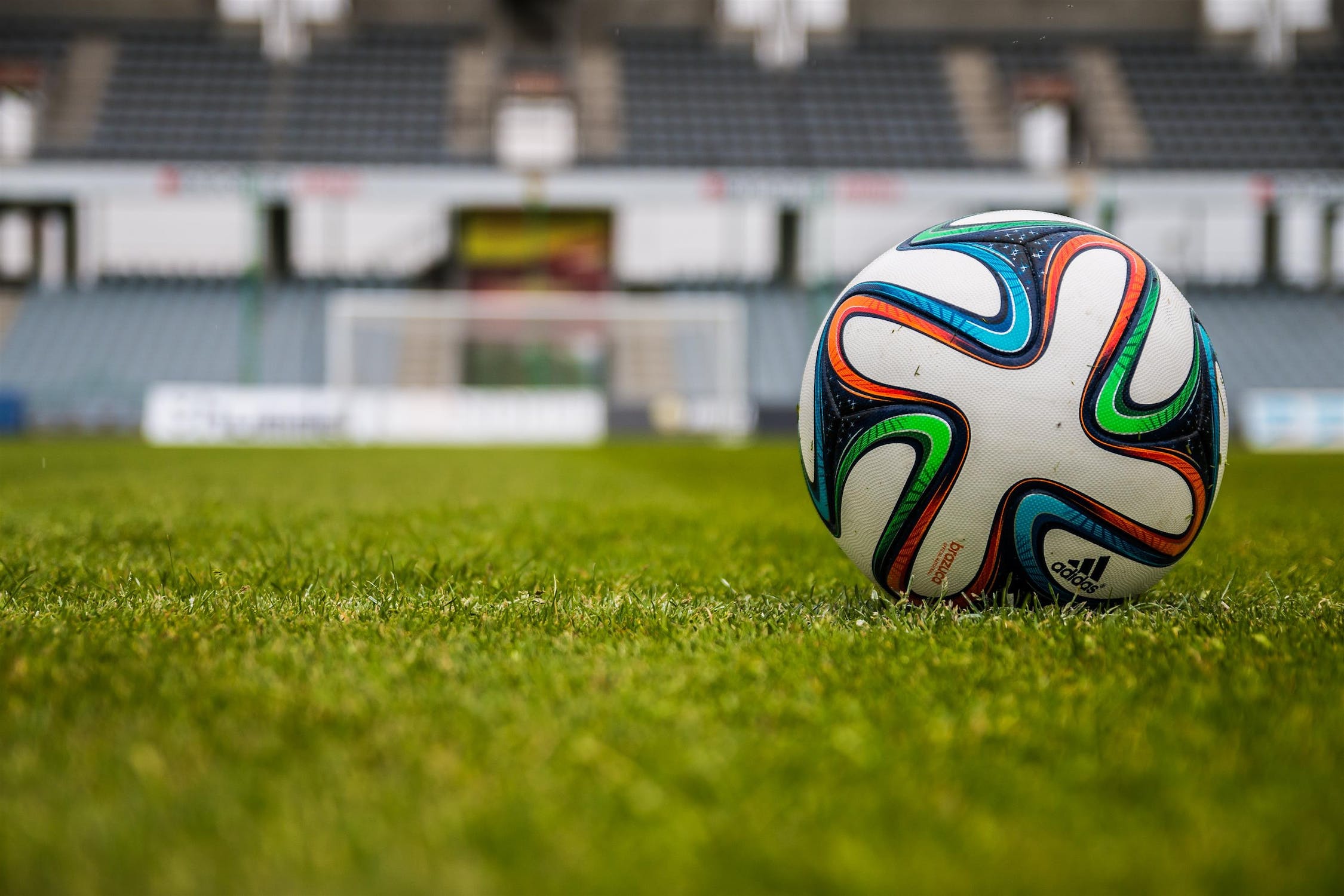 While Gerrard will understandably have his fingers crossed that Liverpool can extend the gap between themselves and Leicester over Christmas, he’s got plenty of battles of his own looming large over the festive period. Before the year is out, Rangers face a trip across Glasgow to their bitter rivals Celtic, as they bid to close the current five-point gap between themselves and their old enemy. With just one league defeat apiece in the SPL, Celtic and Rangers have reassumed their dominance in Scotland once again, already pulling well clear of the likes of Aberdeen and Motherwell.

Gerrard’s Ibrox arrival is driving improved standards off the field, as well as on it

Off the field, Gerrard and Rangers are trying very hard to improve the club’s infrastructure and keep pace with leading sides south of the border. The club recently confirmed its intentions to demolish part of its stadium, as part of regeneration plans in and around Ibrox Stadium. Edmiston House, the former home of the Rangers ticket office and supporters’ social club, looks set to be brought to the ground due to its dilapidated condition.

Stewart Robertson, managing director of Rangers, revealed that “feasibility projects” are ongoing for how the club can reuse the land of Edmiston House in time for their 150th anniversary in 2022. Robertson said that the club is keen to create something that would “be a great facility for the supporters”. Robertson said that the club’s anniversary plans mean that various other parts of the stadium will be given a facelift in the coming months and that he is “excited” with how the plans “are coming together”.