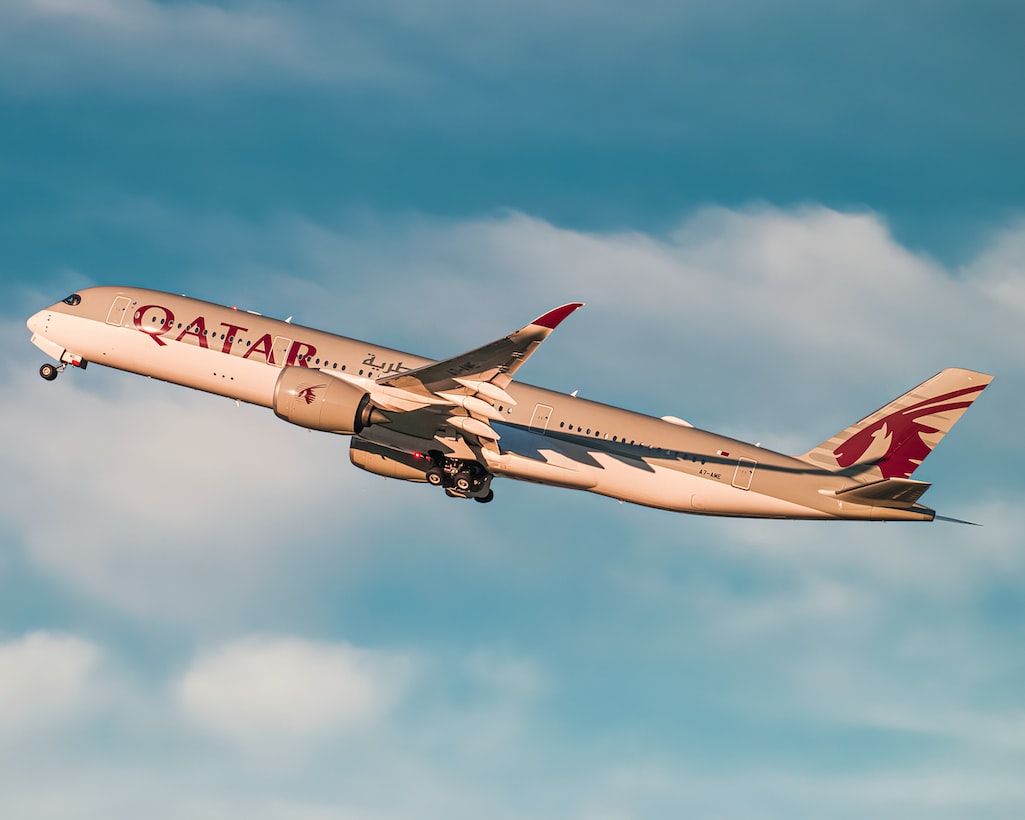 Which Rangers players will be on the plane to Qatar?

This autumn, the footballing world stops and casts its eyes toward the Middle East. Regardless of whether your national team has qualified, it is still a festival of football, with games throughout the day, every day for a month. This time it will be a different experience for several reasons, but at the end of the day, it is still the highlight of any football fan’s life every four years. As usual, in keeping with Gers’ spreading influence around the world, the club will be represented in Qatar.

Those managers who have been begging for a winter break to alleviate the fixture congestion that is particularly prevalent in the last few weeks of the year, when the weather is also at its worst, will be happy the SPL will be paused. It will also mean that those teams, like Rangers, with players in the world cup, will not be weakened while giving their fans a football fix. So at the time of writing, which players will make the journey from Ibrox to the Middle East in November?

Despite a lot of reported interest, the left-back is keen to stay at Ibrox, and it is hoped the 29-year-old will still be a Rangers player when he joins his international teammates in late November. Finalists in Russia 2018, Croatia are perhaps not the force they were, but still have enough world-class players – including of course Champions League winner Luka Modrić - to justify their place among the eight or so teams in with a chance of lifting the trophy.

Croatia topped their qualification group, edging out Russia by a single point, and Coach Zlatko Dalić will be happy with his team’s draw for the tournament proper. They are in Group F, alongside a Belgium team that looks like it is on the wane, Canada who are at their first World Cup for 36 years, and Morocco. With the top two progressing, it looks like Barisic, who has scored one goal in his 26 caps, will make it through to the latter stages of the competition.

The on-loan centre-back and defensive midfielder featured in seven of his nation’s fixtures last year, and though is certainly not a shoo-in for the team, or indeed the final 22, will be hopeful for a place on the plane. If he does make it, his team have a tough, but realistic chance of getting out of their group. The USA have been drawn in Group A with England, Iran and recently qualified Wales.

Despite England’s abject performances against Hungary, Southgate’s team will still be heavy favourites to top the group, leaving the other three to fight it out for second place. The US will rely a lot on Christian Pulišić. The Chelsea striker has notched up 21 goals and 10 assists in his 50 international appearances, but the standard of opposition will be a lot higher in Qatar than he faced in the majority of those games, and the number of chances he spurned in the FA Cup final will be a concern for US fans.

Those that got away 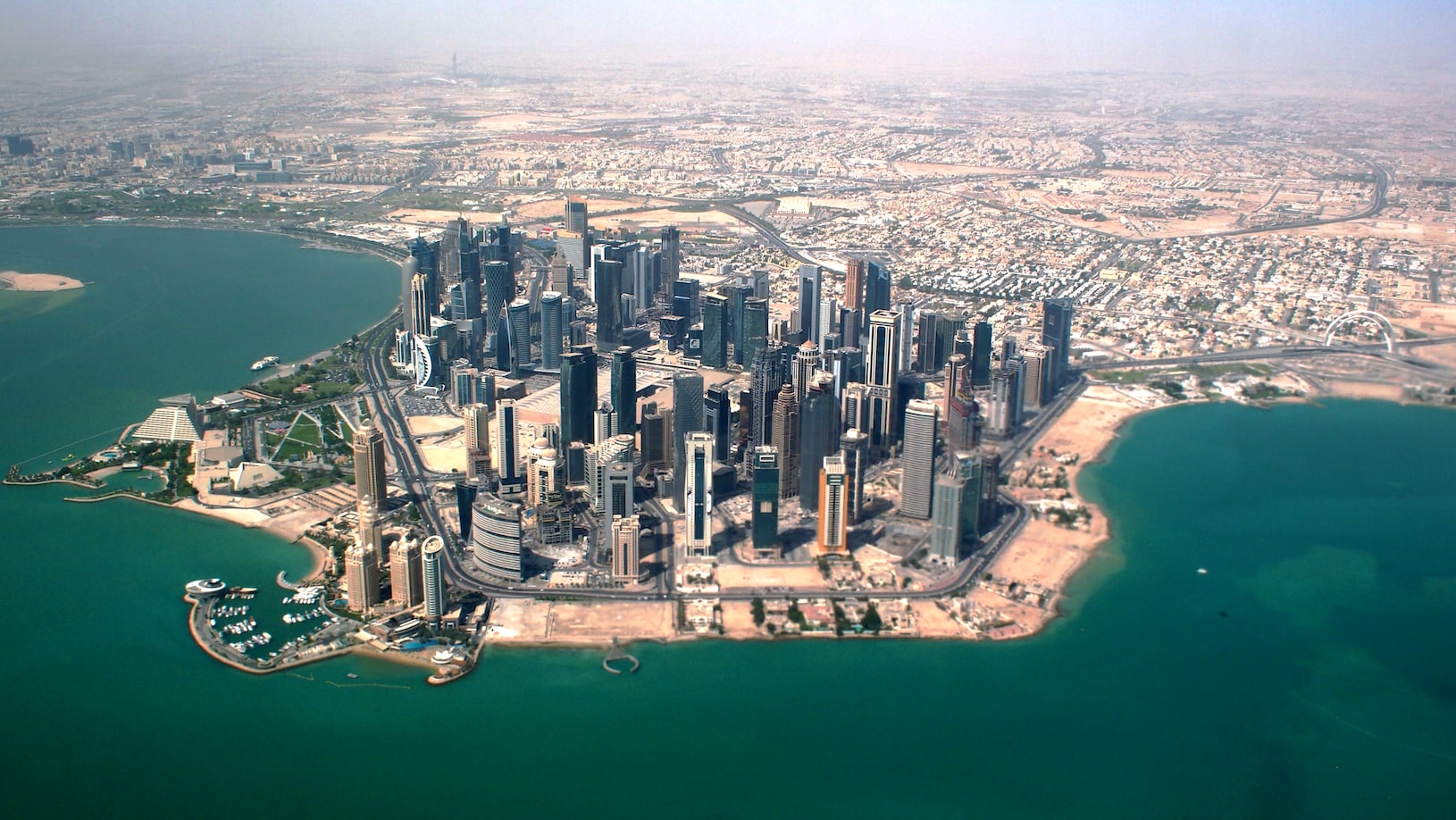 Qatar is a far cry from Glasgow in December.

Swiss striker Cedric Itten would have joined those two mentioned above, but his move to Young Boys at the start of June means that is no longer the case, though Gers fans will look out for the forward after his efforts in helping his team to the title in 2020/21.

In previous tournaments, it would have been likely that Nigeria, Sweden and Colombia would have all qualified, which would have swelled the ranks of Rangers players, as Leo Balogun, Filip Helander, Joe Aribo, Alfredo Morelos and Calvin Bassey all would have featured.

There is also the little matter of the summer transfer window, so watch this space to see if further additions will add to the roster of players going to the tournament which starts on Monday 21st of November.