The 2022 World Series of Poker (WSOP) is just a few months away. The international tournament in Las Vegas is the biggest event in the poker calendar and, if the schedule is anything to go by, then this year is set to be a blast. The 53rd WSOP takes place this summer from May 31 until July 21 and while we’re excited about the events on offer, we’re particularly excited about the Tag Team Event. 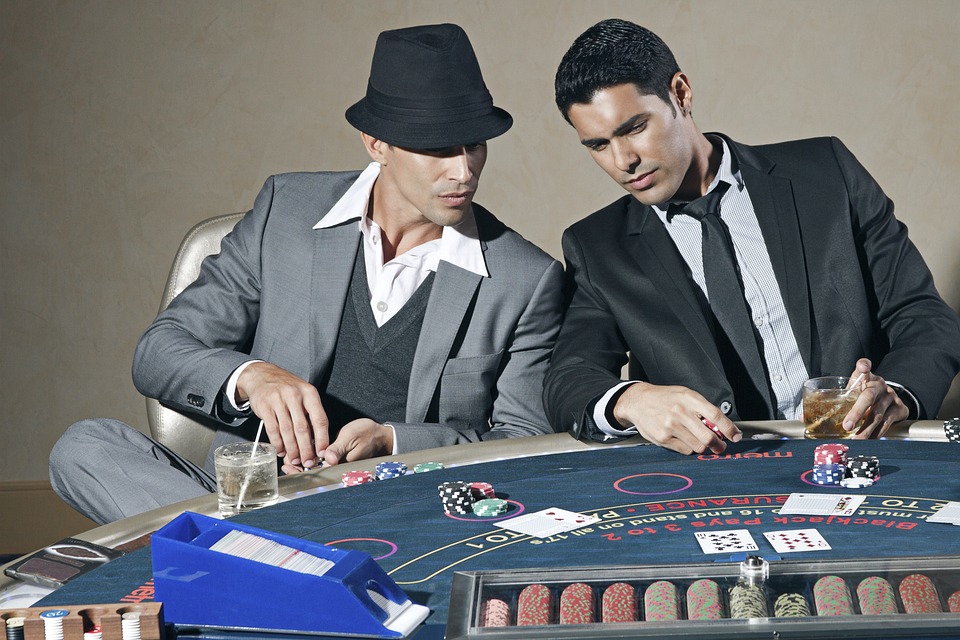 When and where is the Tag Team Event?

The Tag Team is Event #55 at this year’s WSOP and is scheduled to start at 1pm on June 26. It is a three-day event that’ll end on June 29. The WSOP will take place at Binion’s Gambling Hall and Hotel in Las Vegas.

What exactly is the Tag Team Event?

The Tag Team is a three-day Texas Hold ‘Em event, which first appeared at the WSOP in 2015. The event, the first team event at the WSOP since the early 1980s, sees hundreds of players enter every year. Players compete within teams of two. Previously, teams could be made up of up to four players, but this was reduced to two at the 2021 WSOP. Players can tag their teammate at any time when they’re not in an active hand and their teammate has paid the small and big blinds. Team members should take part in at least one round of blinds at least once during the tournament, and failure to do so will result in disqualification.

In previous years, we’ve seen teams made up of professional players, novices, husband and wife duos, siblings, and all kinds of relationships. Teams also vary widely in skill and experience, making the Tag Team event one of the most interesting and diverse sections in the whole tournament.

What can you win?

Tag Team winners are awarded with two WSOP bracelets and a cash prize – last year’s winning team scooped $168,395 between them. Despite the Tag Team being seen as a less serious, more fun event, winning teams earn a six-figure sum, depending on the prize pool generated by entrants.

Where can I watch the WSOP?

If you can’t get to Las Vegas, there are ways you can watch many of the WSOP events from the comfort of your own home. Platforms, such as GGPoker (ggpoker.com), streams the WSOP live online.

How do you enter the Tag Team?

The Tag Team costs $1,000 to enter and you can register either in person, at the Rio All Suites Hotel in Las Vegas, or online via the WSOP website. All teams must register together and each team member is required to check in at their table before the registration period ends.

A total of 641 teams took part in the 2021 Tag Team Event, which offered a prize pot of just under $600,000. Despite powerful teams composed of poker giants such as Phil Hellmuth and Jeff Gross, and Maria Ho and Nate Silver, it was ultimately Mike Ruter and Samy Dighlawi who came out on top. This was an impressive achievement, considering the Californian duo only lasted an hour at their previous Tag Team Event in 2019. This time, it seemed that luck was on the pair’s side though as they beat off stiff competition in a three-hour battle with Israel’s Tomer Wolf and David Landell. Team Ruter scooped a total of $113,366 and two of the highly-coveted bracelets; whilst Wolf and Landell received $70,074 between them. Third place went to fa favourites, father and daughter duo David and Amanda Botfield from the USA.

What can we expect from the 2022 Tag Team Event?

As we know, poker is unpredictable and so it’s difficult to determine exactly who will win at the 2022 Tag Team Event. What we know for certain though is that it will be three long days without breaks and that 11 levels will be played each on days one and two. As in previous years, the third day will be played down to a winner.